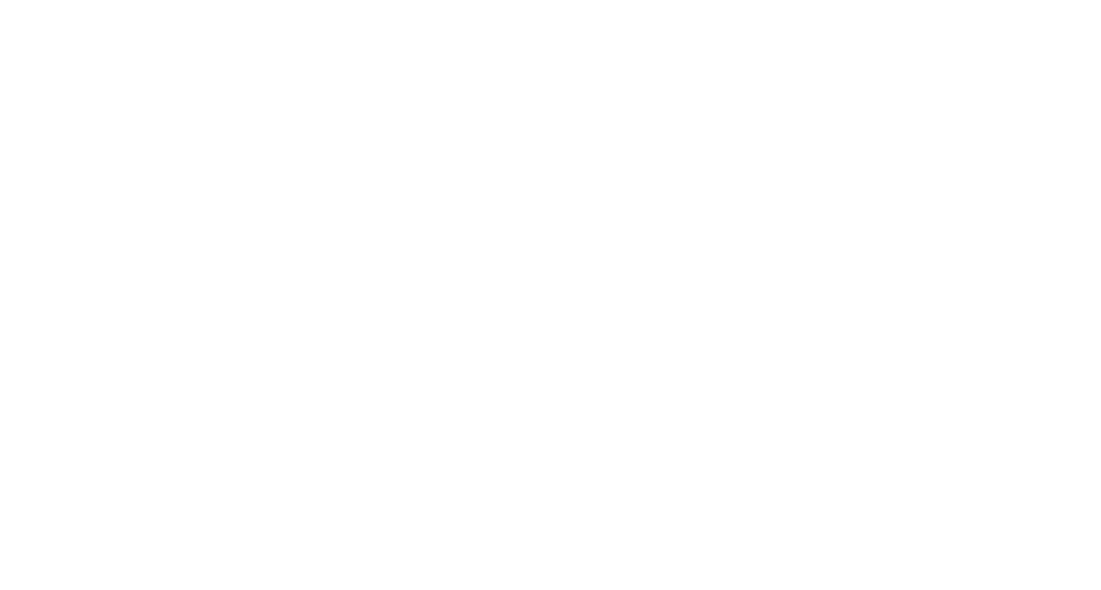 he performance is shaped by the trajectory of a young black man in society – directly affected by police brutality, mass incarceration, the ongoing genocide of black people and the hypersexualization of the black body – and also by urban elements and contemporary rites of passage.

violent. installs an experience in a dramatic territory. An immersion in the reflection on what blackness is in dialogue with what contemporary can be. Brazilian colonial historical process translated the experience of blackness into an expression of violence. The performance appropriates this violence as an aesthetic and creative tool, to erase, pierce, and (re)configure it as a sign. A practice that seeks to aesthetically elaborate forms of black subjectivities. Scenically, it is through a rhythmic series of acts, which work under a surface of signs, that the work seeks to bring back black ancestry in a certain contemporary repertoire of images of violence. The performance puts together two inseparable vectors: the sophisticated work on the senses and the sudden, unrepeatable aspect of event and conviviality. In other words, it is an experience that seeks to produce new possibilities for thinking about black aesthetics in the scenic/artistic/cultural context.

With a theatrical work developed in the backstage, as a lighting technician – technical or manual work is usually delegated to black artists – Pedro (Preto Amparo) started researching for the performance in a short scene presented at the Federal University of Minas Gerais (UFMG) during an artistic occupation. At the time, despite the contestation aspect of this occupation movement, the presence of a black body sparked racist attitudes, generally unidentified or assumed by the formation of our society.

As a result of this triggering event, the idea of building a scenic work that dialogued with ancestry and with the life of young urban black men was taking shape. The actor and director Alexandre de Sena took over the direction of the show, which intends to disclose, in a poetic way, the structural racism that exists in our Brazilian daily life. The first result of this process was presented at the Short Scenes Festival at Galpão Cine Horto, in Belo Horizonte (2016).

“The entire creative process of the performance was permeated by a place of enunciation and struggle, without neglecting the possibility of deepening performance and scenic designs. Our theatrical formation is certainly a resource for the creation of resistance poetics”, says Preto.

violent. had its debut season in October 2017 at Galpão Cine Horto in Belo Horizonte. Since then the performance has accumulated presentations at theatre festivals in Minas Gerais, Bahia, São Paulo, Piauí and Rio de Janeiro, and it has been invited to dance festivals across the country. In 2019, it was awarded by the Leda Maria Martins Award for Black Performing Arts in Belo Horizonte, as the best long-length play. It was also one of the performances selected for MITsp 2020 (São Paulo International Theatre Festival), an international event that takes place in São Paulo.

With this activity we wish to be faithful to the ancestral process of sharing knowledge and experience of the black people. Colonizing practices generally assume a hierarchy in the process of composing knowledge and experiences. ONILÉ is a proposal for an artistic occupation that includes a workshop and an intervention. Conducted in two phases, the occupation proposes an exchange with local individuals and groups in order to continue the existing network of blackness throughout the African diaspora. 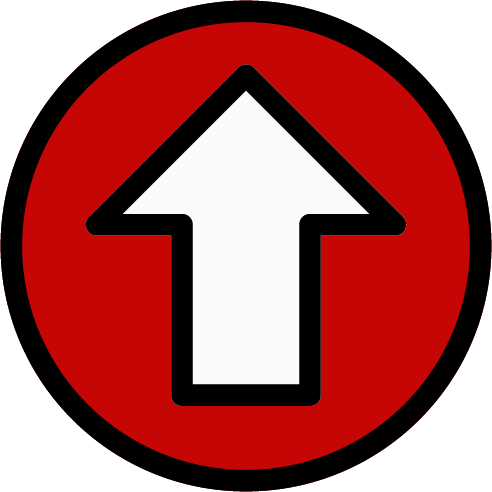